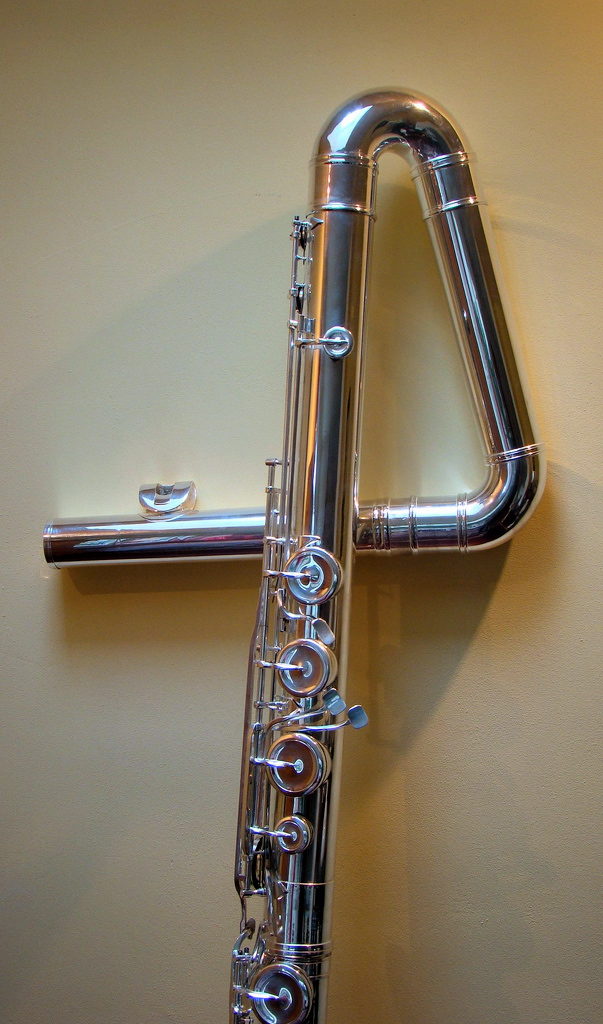 I’ve been intrigued by the sounds of low low flutes and the big breaths of musical air that they produce, so it was great to have the opportunity to write a piece for a whole bunch of them, through the Melbourne Composers League and the Monash Flute Ensemble. Even better that they chose my work as one of those they will perform at their concert this week! There’s a bit of a groove going on in parts of the piece, since I enjoy playing with the intersection of post-classical, rock, jazz, and other contemporary musics. It puts six flutes together in lots of different ways. I invented some interesting chordal and harmonic movements, and then explored the rhythmic possibilities of different attacks and overblowing harmonics. The low flutes produce particularly evocative sounds this way. I also encouraged a degree of improvisation amongst the players, so I hope they enjoy performing it.